On to the rear MS next. I really struggled to get the reservoir off and in the end I carefully levered it off using brute force and a kitchen knife. It turns out it just screws off. Luckily the threads are still usable. 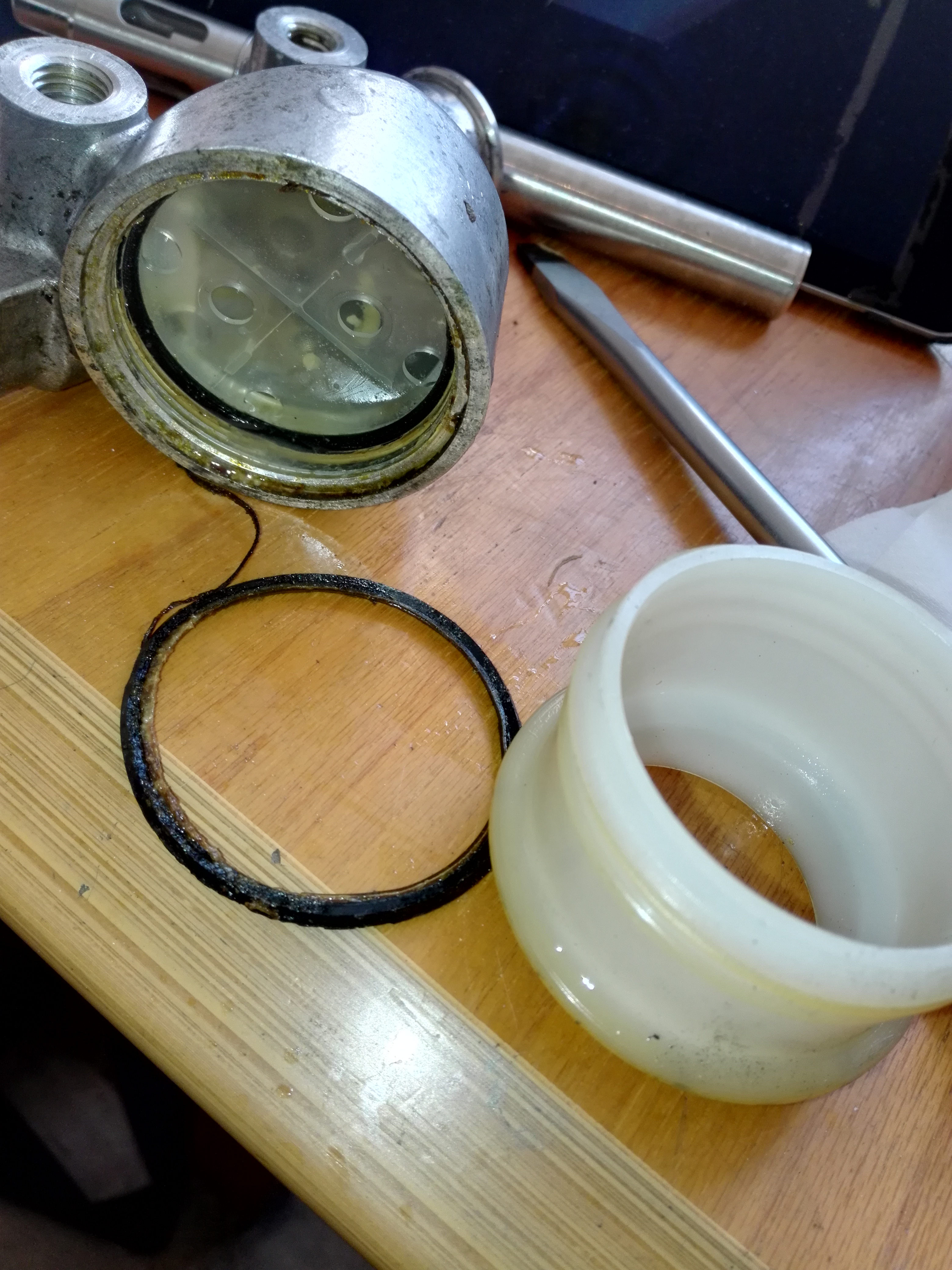 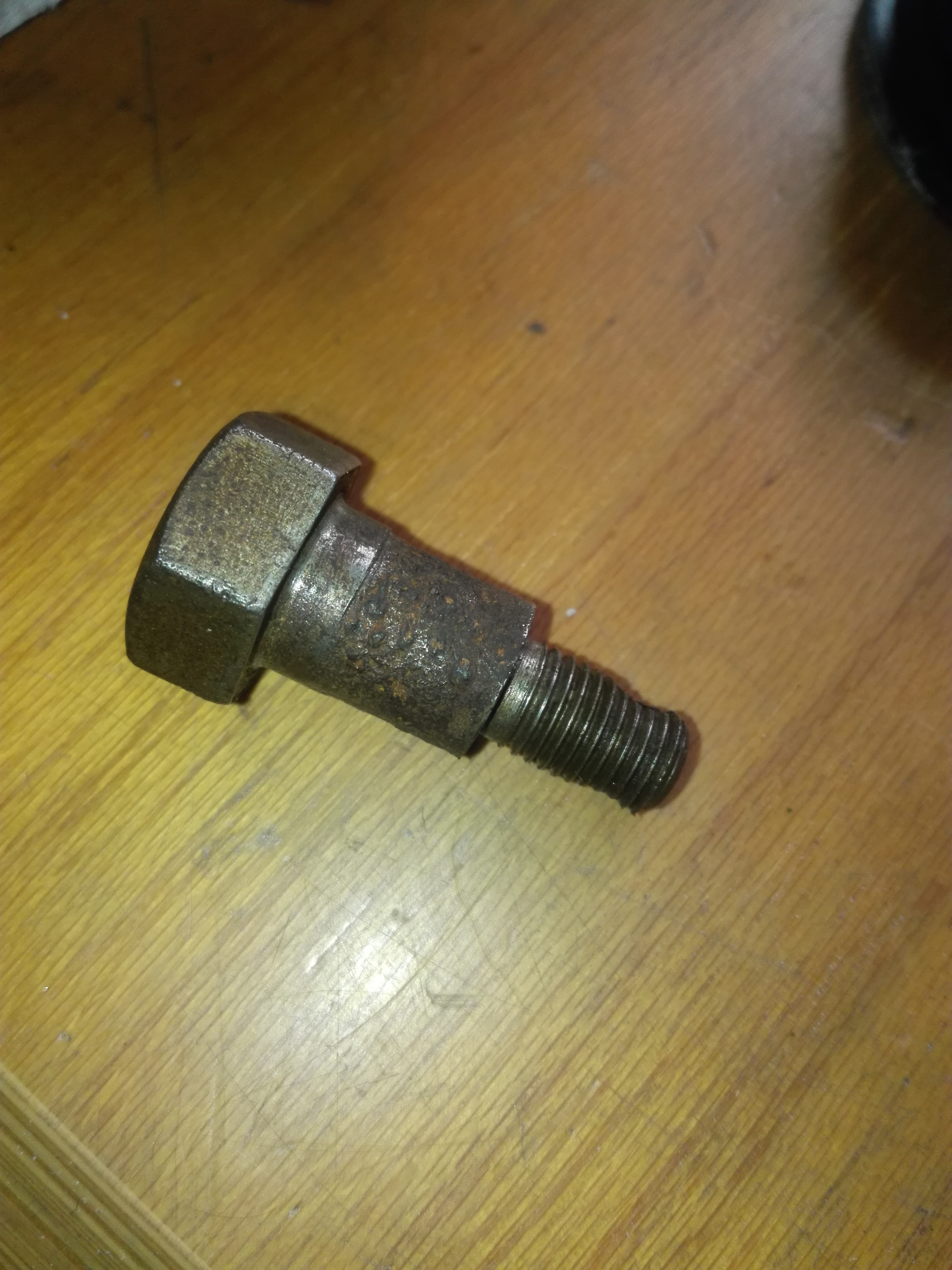 I machined the rusted area down 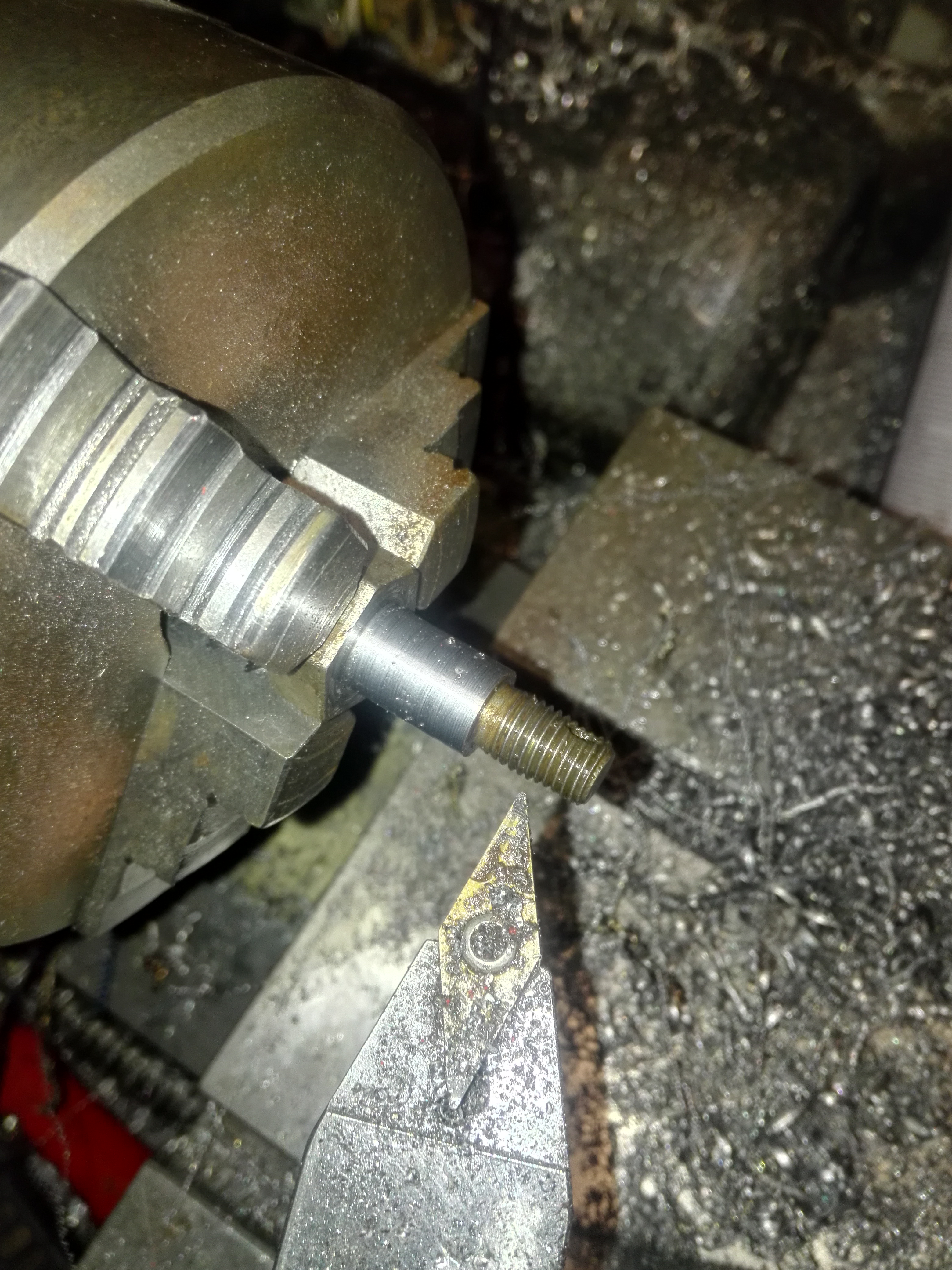 Turned a sleeve with a press fit 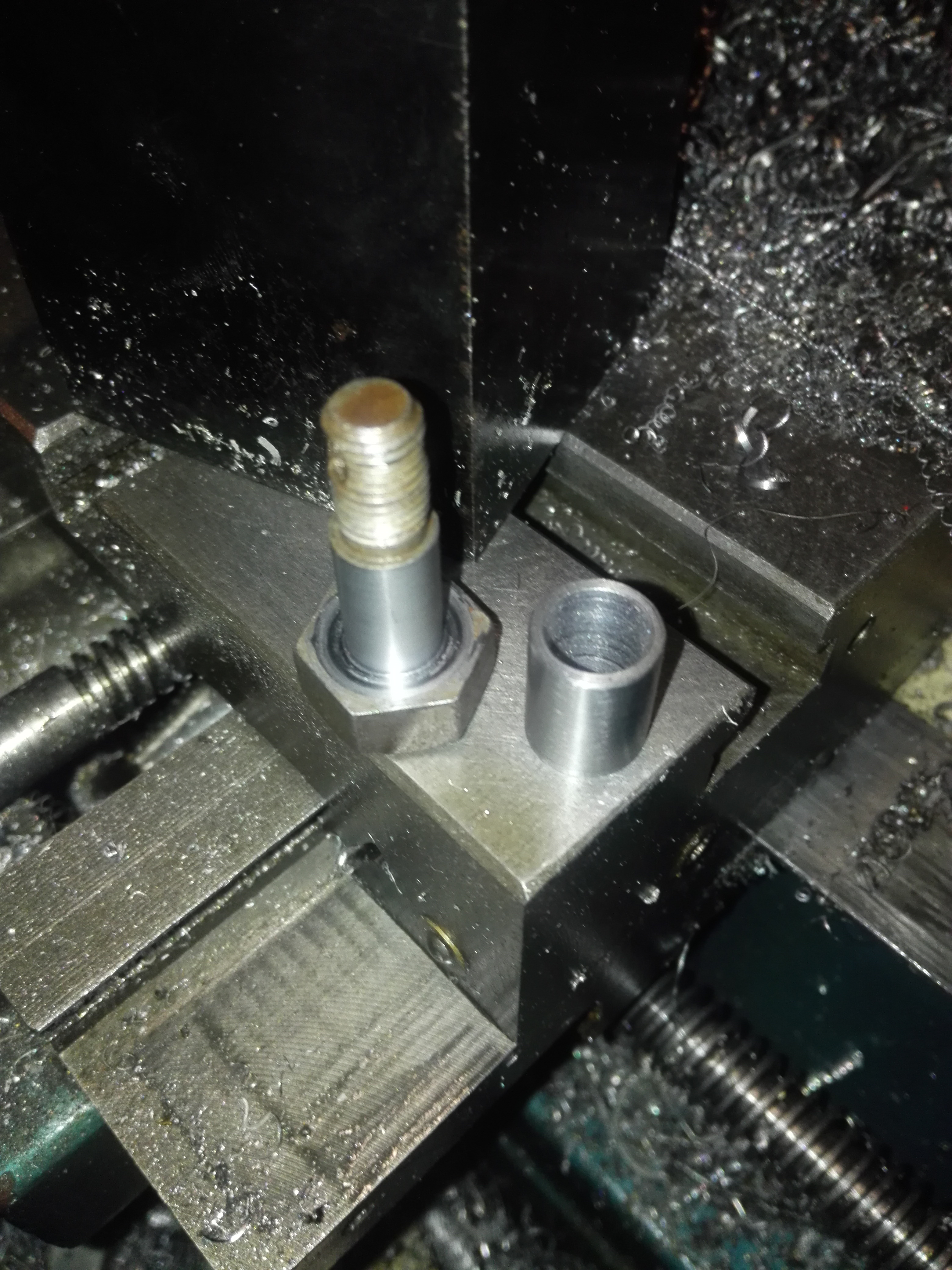 Pressed on and now looks good 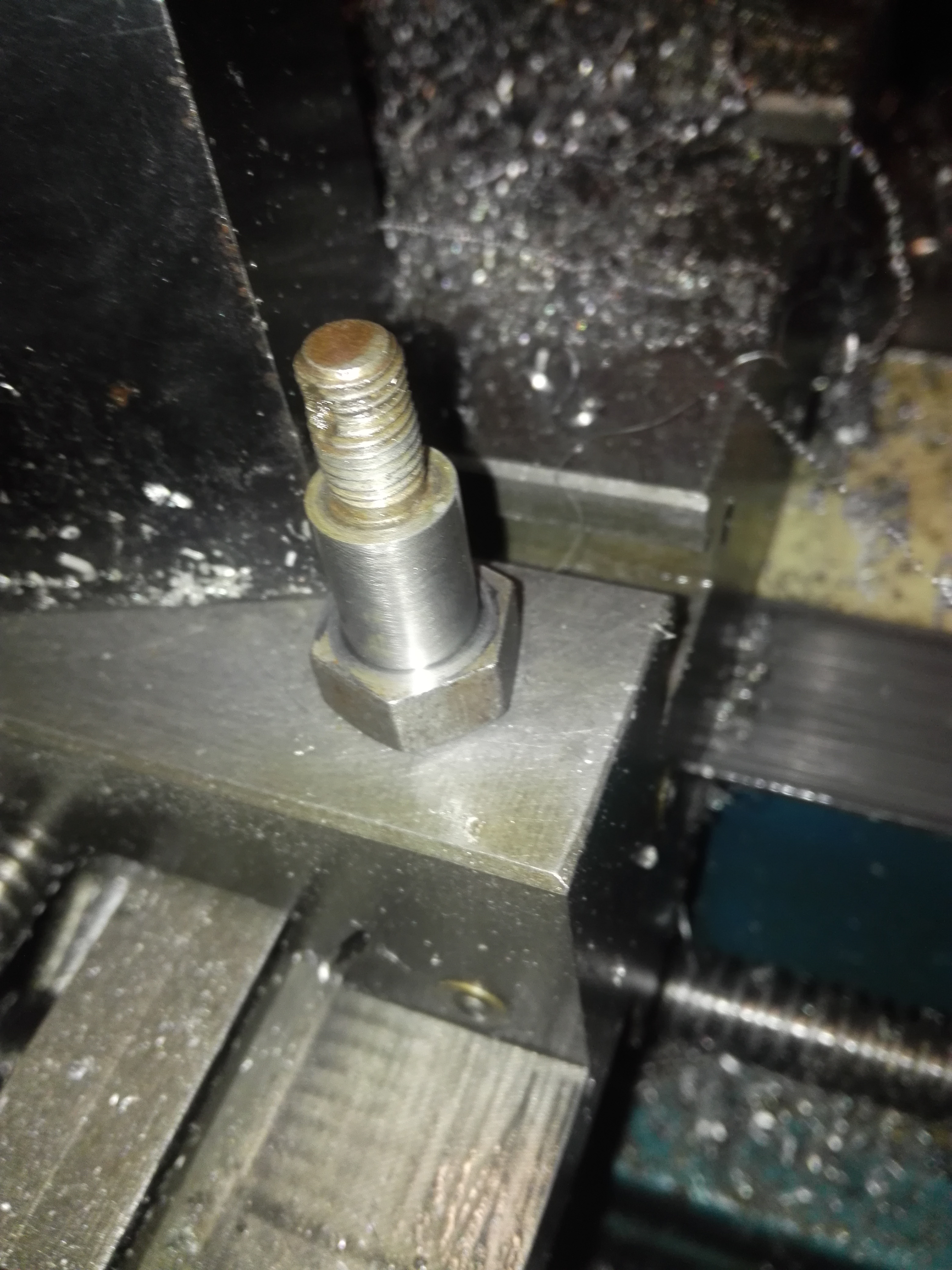 I checked the fit and its spot on. I prefer to repair rather than replace if I can 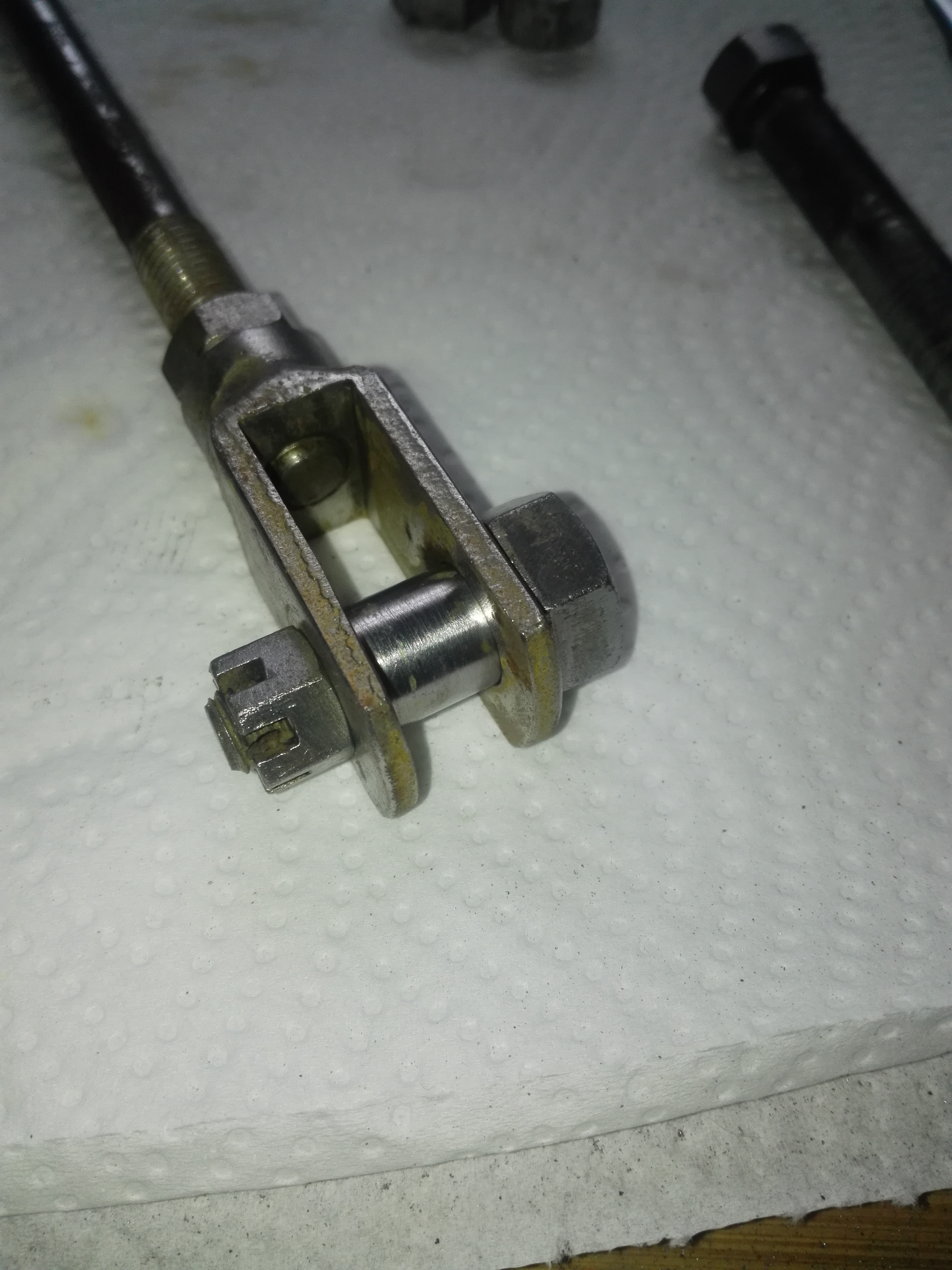 After zinc plating but the chromate just rubbed off. I have done a bit of reading and I know where I’m going wrong so I will have another go at the weekend. 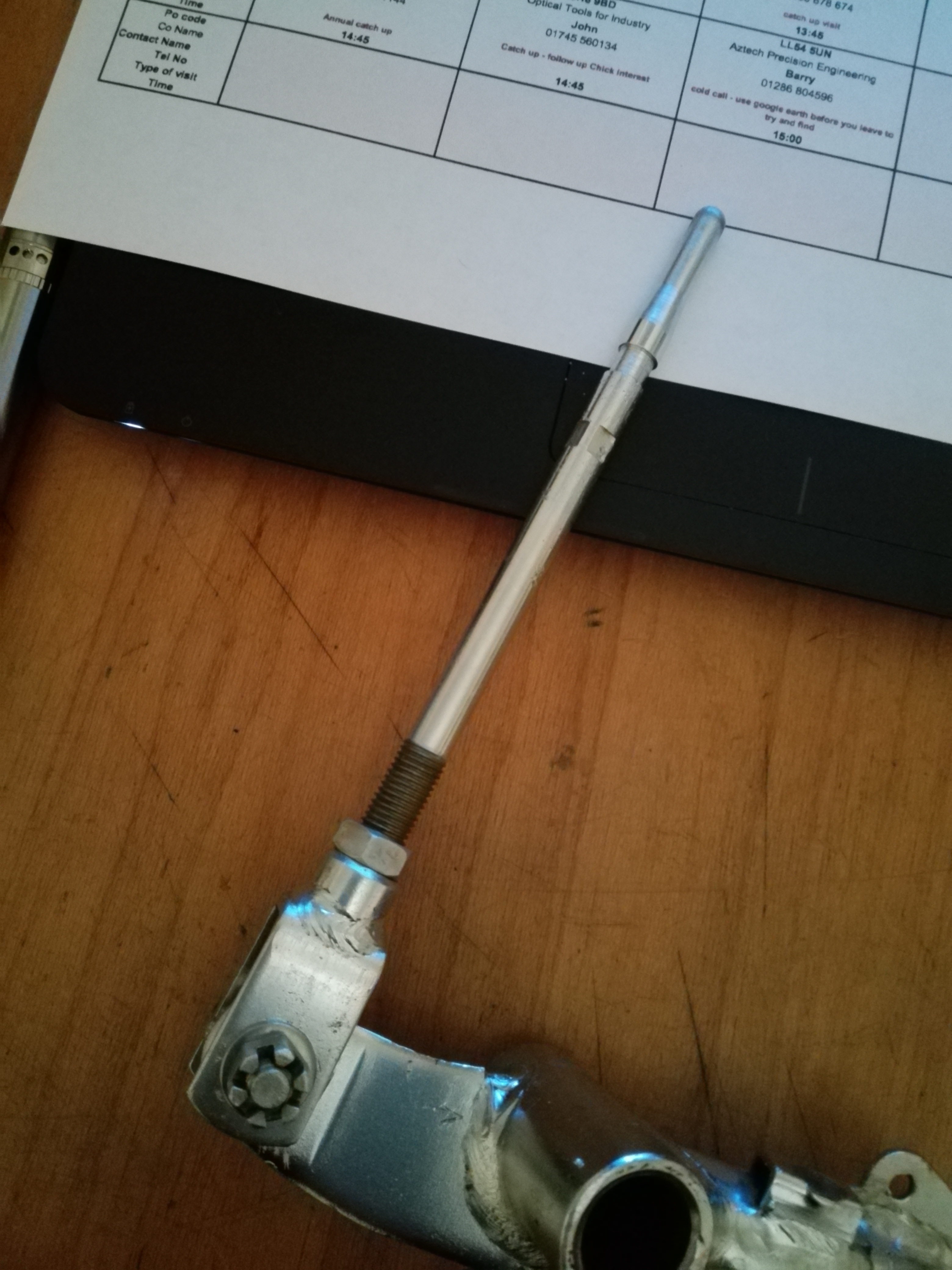 You can see here that the chromate only stuck in a few patches. 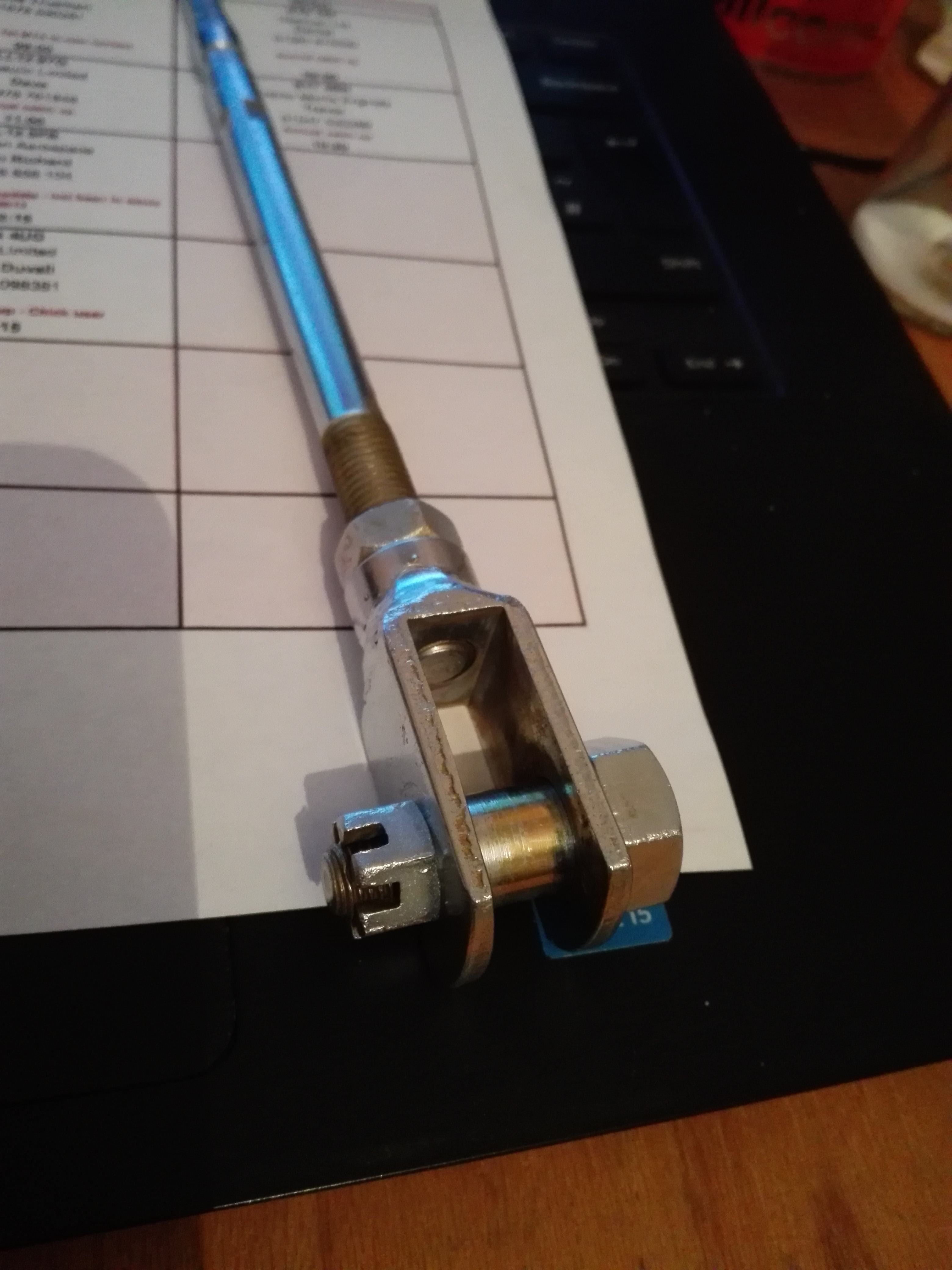 I stripped the anodizing off the lid but there was quite a lot of damage so I machined it flat in the center. Unfortunately this removed the lettering but after polishing it looks ok. I just sand down to 1200 grit and then use Autosol or as my girlfriend calls it, Anusol :):):) I used to use a lot of fine paper down to 2500 grit but I find that just creates work and 1200 is good enough. 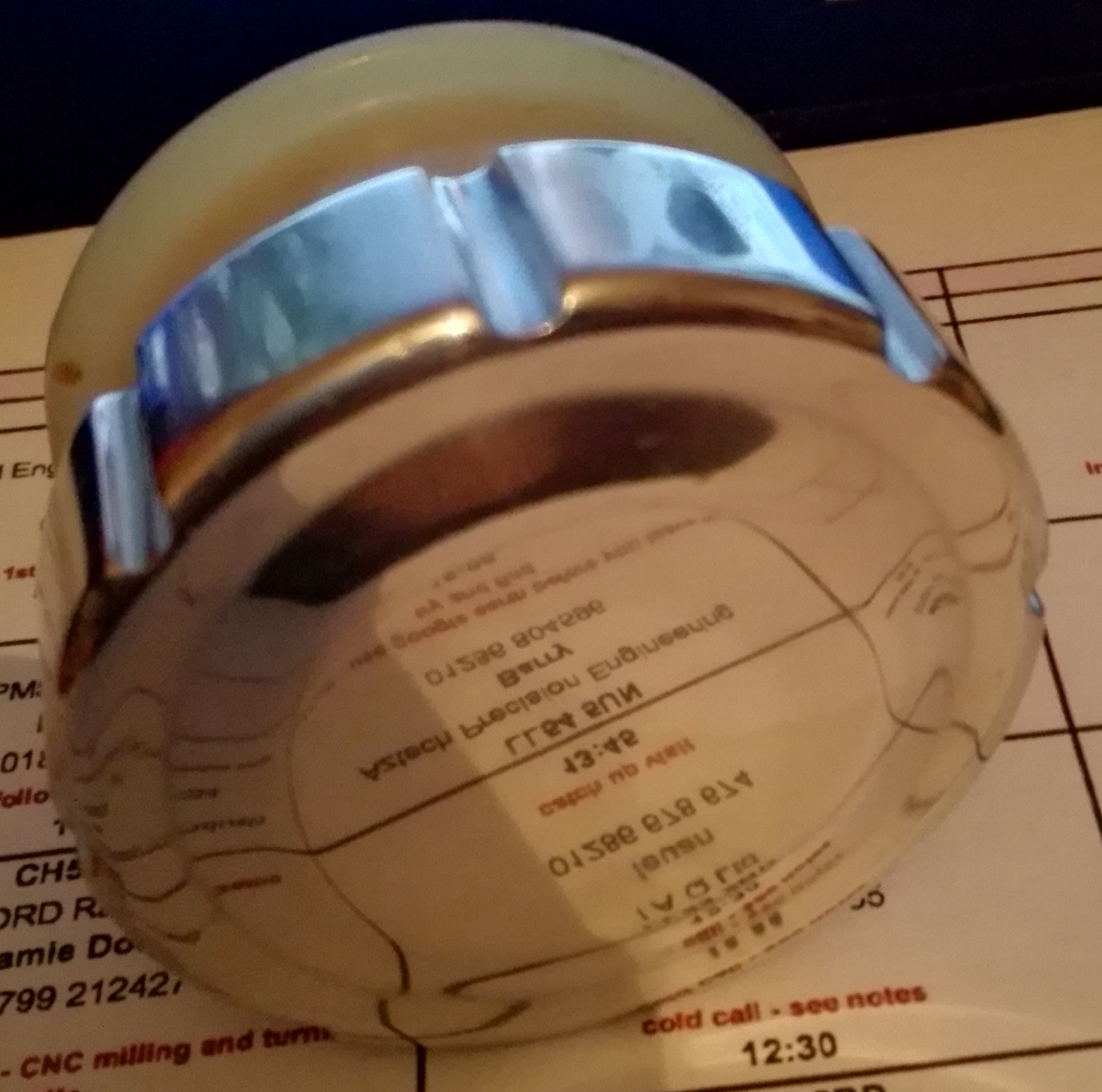 This is a GS550 clutch cover I did the same way. To me its just the right amount of shiny. You can still tell its aluminium. Incidentally, I had to rebuild one of the mounting lugs with some of that low temp aluminium repair rod. I will need to do the same on the kwak on one of the mudguard mounts on a fork leg as its broken off. It worked well on this cover but I did get a blow hole. Its the lowest lug in this picture. 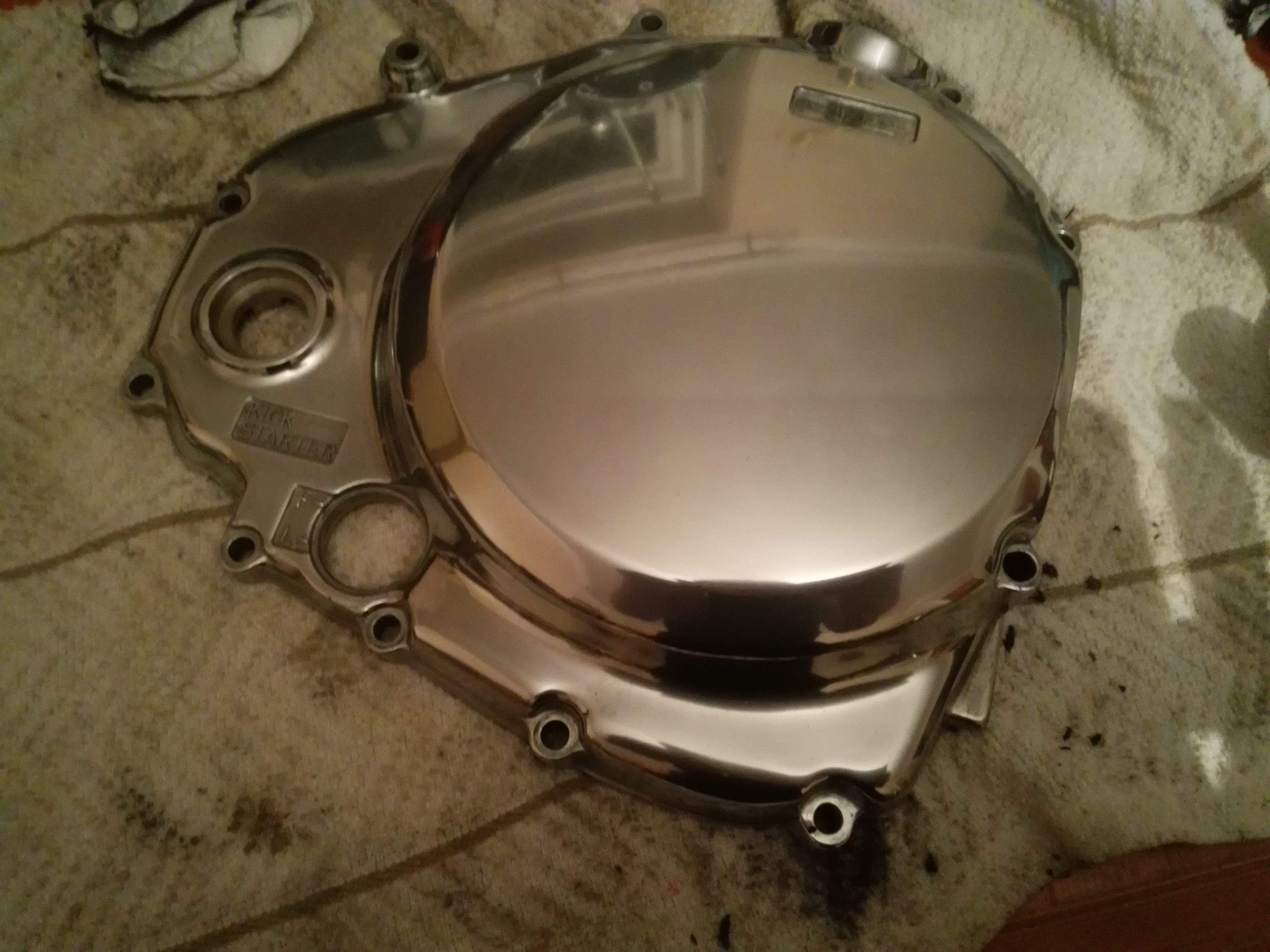